1958 Victorian Father of the Year 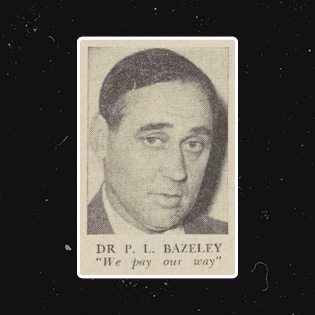 A medical pioneer whose work introduced penicillin and conquered polio in Australia was named the 3rd Victorian Father of the Year in 1958.

Percival Langdon Bazeley, or Val as he was called, was an unsung Australian hero who was widely unknown to people during his time. However, in 1958 the Y recognised his efforts and awarded him the Victorian Father of the Year Award.

Val contributed greatly to our country and community. He started his career working for Commonwealth Serum Laboratories (CSL) where he assisted with vaccine research and development. When World War II struck he enlisted to serve in the army and was deployed to Papua New Guinea (PNG).

However, he soon was called back to Australia to work on a more pressing matter. Australia realised they had more servicemen dying from infection rather than actual battle, so Val was tasked with developing Penicillin (a fairly known but unused drug at the time) to be safely and widely used in soldiers. 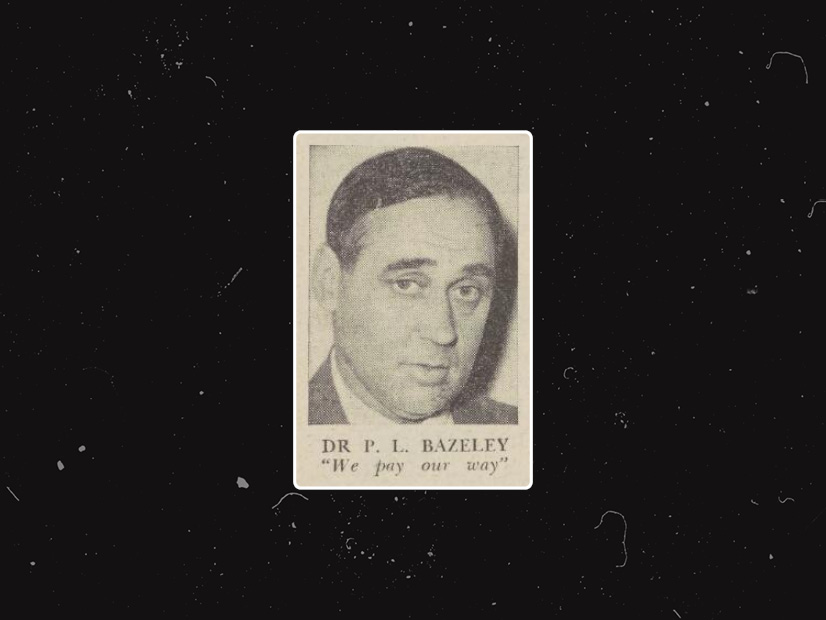 Profile image of Dr Percival Bazeley from an archival newspaper 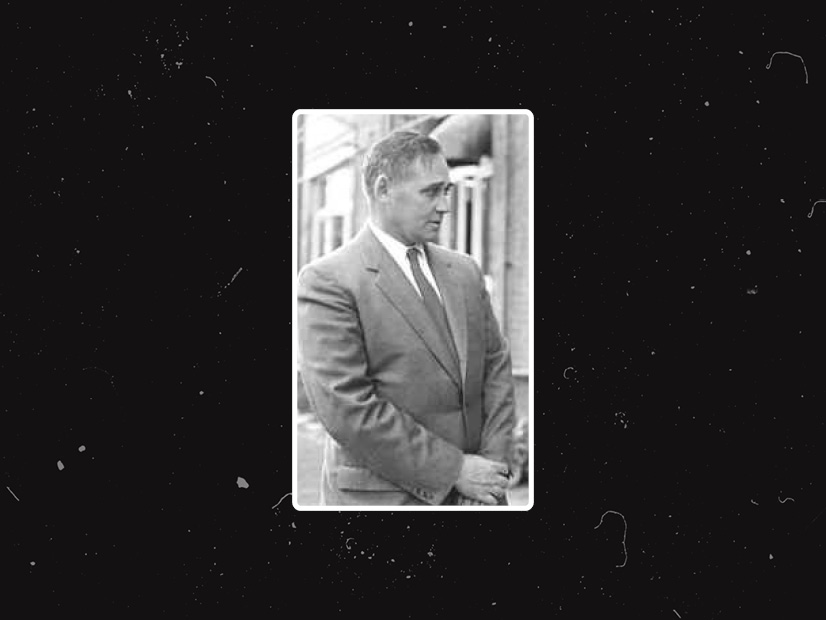 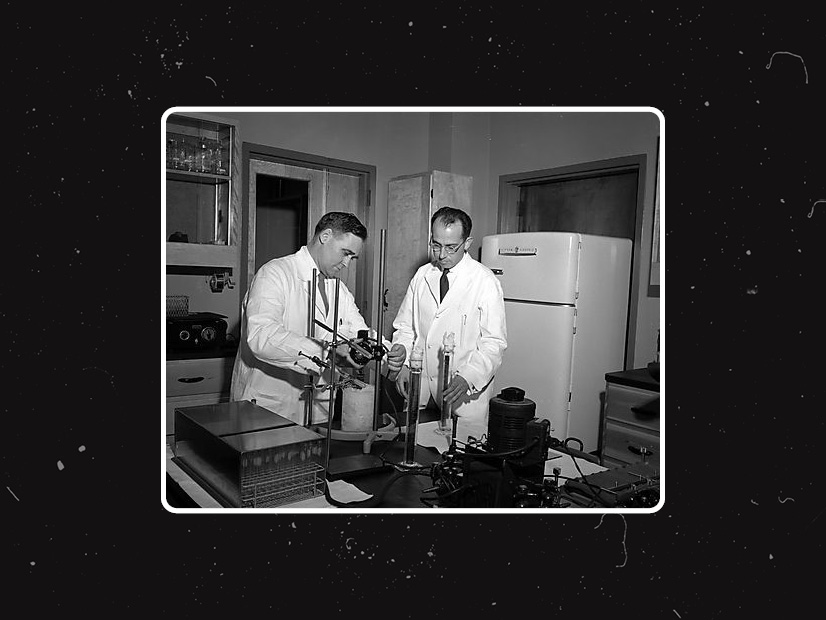 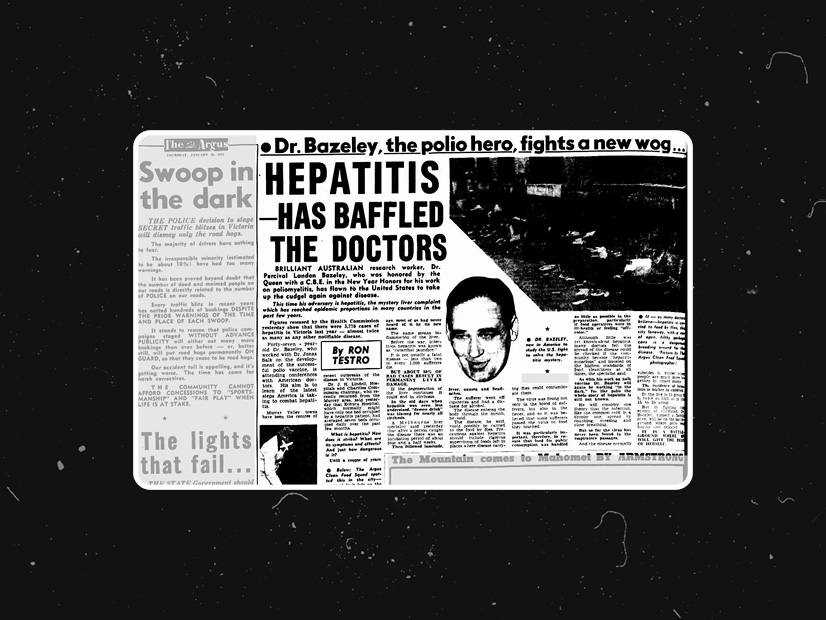 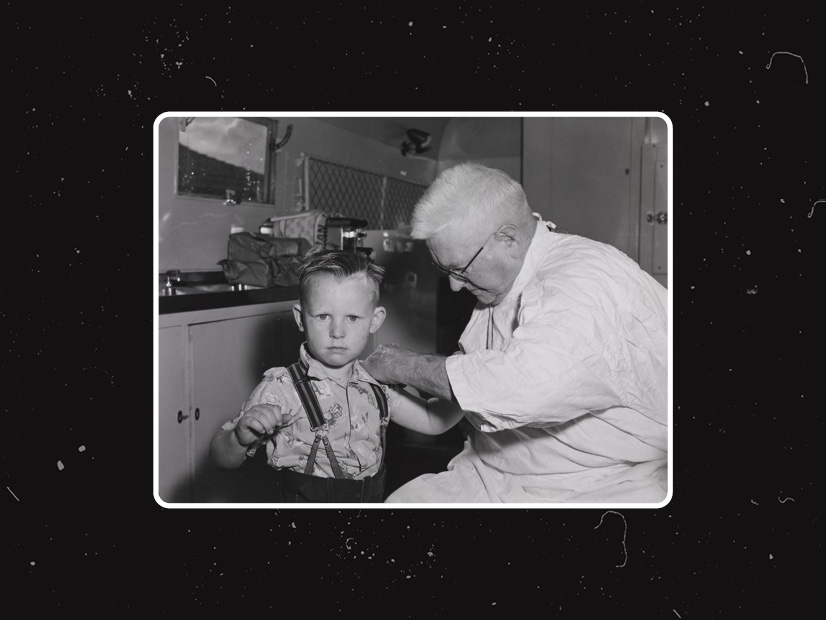 1950's: A child gets their polio vaccine from an unknown Doctor 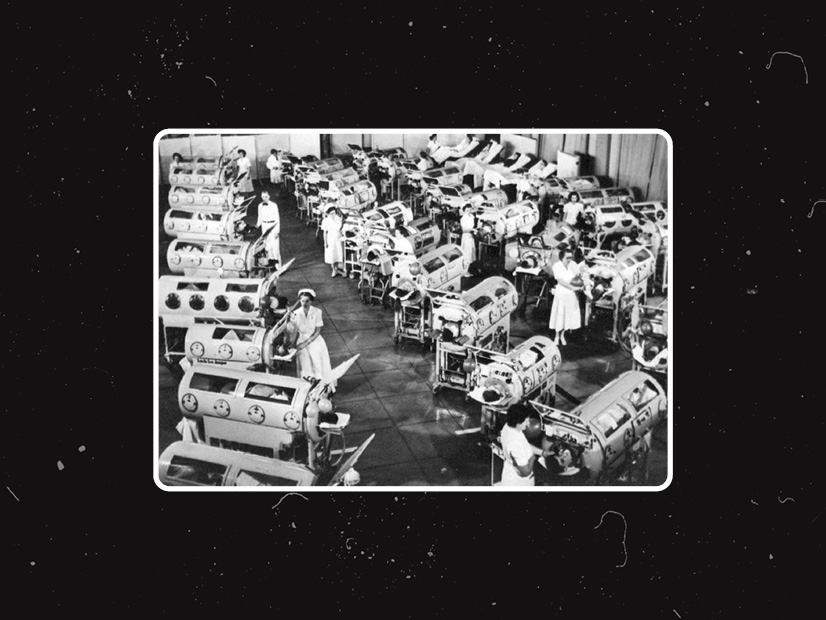 Within six months, Val had successfully developed a version of penicillin that could be readily administered to our wounded soldiers in PNG. Soon the drug was widely used by all troops in the Pacific. Val’s efforts gained him an Officer of the Most Excellent Order of the British Empire (OBE) in 1946. After this, he went to the USA to work with a team researching a vaccine for the Polio epidemic.

Polio was absolutely ravaging the Australian population and leaving many people with life-long side effects. Val worked with the team for three years to develop a vaccine and once they had it and it was adequately tested, he returned home to CSL to manufacture it for Australians. The first Australian Polio vaccines were administered in 1956. It is estimated that approximately 25 million doses of the Polio vaccine were produced under Val’s leadership which led to Australia being one of the first countries in the world to be declared Polio free.

This achievement led to him further being recognised by being awarded the Commander of the Most Excellent Order of the British Empire (CBE). After this Val went back to the USA to work on a cure for Hepatitis.

Val embodied all of the Y’s values, met all our criteria and was rightfully awarded the Victorian Father of the Year award in 1958.